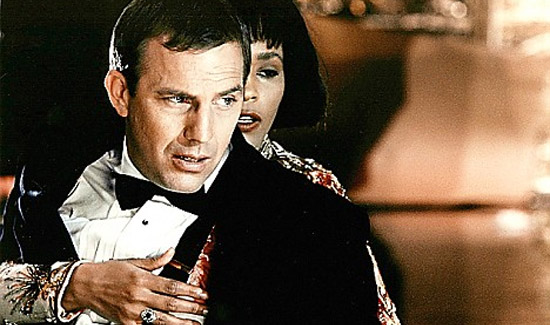 In Nashville there’s something like a soap opera playing out between the mayor, her police sergeant boyfriend/bodyguard and the locals.

Nashville Mayor Megan Barry is doing mea culpas all over the place, apologizing for an extra marital affair she had with her boyfriend/bodyguard.

I know God forgives, but the people of Nashville don’t have to — and I also want to ask for their forgiveness,” Barry said Wednesday. Above: Barry, left, poses for picture with her son who recently died of a drug overdose.

“I deeply regret that my professional relationship with Mayor Barry turned into a personal one,” Forrest said in the release. “This has caused great pain for my wife, my family, friends and colleagues.”

He also said he was retiring.