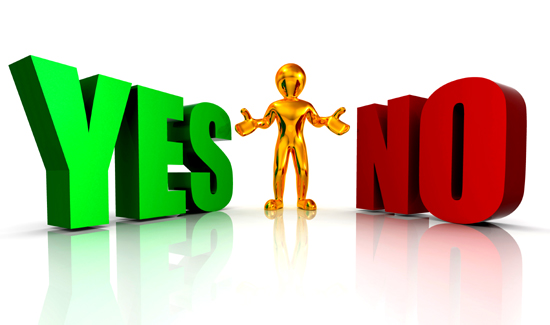 One of the interesting things about the so-called “Ferguson Effect” is that there’s a lot of disagreement about the idea in law enforcement circles.

On one side are figures like FBI Director James Comey, acting head of the DEA Chuck Rosenberg, and many police association leaders.

On the other side are chiefs, commanders, and many line officers.

He recently testified at a Senate hearing that the suggestion cops are stepping back because they’re afraid of public scrutiny is an insult to the nation’s police officers.

“I think we need to be very cautious … that in having this discussion, we’re not suggesting that the brave men and women who serve in law enforcement — and this is based on my 30 years — are somehow scared, which is the word I’ve heard people say, reluctant, or even suggested they’re cowards and will not do their job because they’re afraid of public scrutiny,” Davis said. “Public scrutiny is not a negative. It’s the foundation of policing in a democratic society.”

Presidential longshot Ted Cruz has said that it was disappointing “for the federal government to treat police officers as the enemy.”

But at the Senate hearing on the so-called “Ferguson Effect,” those who testified in support of the idea that cops are too scared to do their jobs weren’t police officers.

Instead, the biggest champions of the idea were conservative commentators and high-profile individuals from big think-tanks like the Brookings Institution.

The only active law enforcement officer the Senate panel heard from rejected the title of the hearing, as well as the phenomenon, or lack thereof, the term is used to describe.