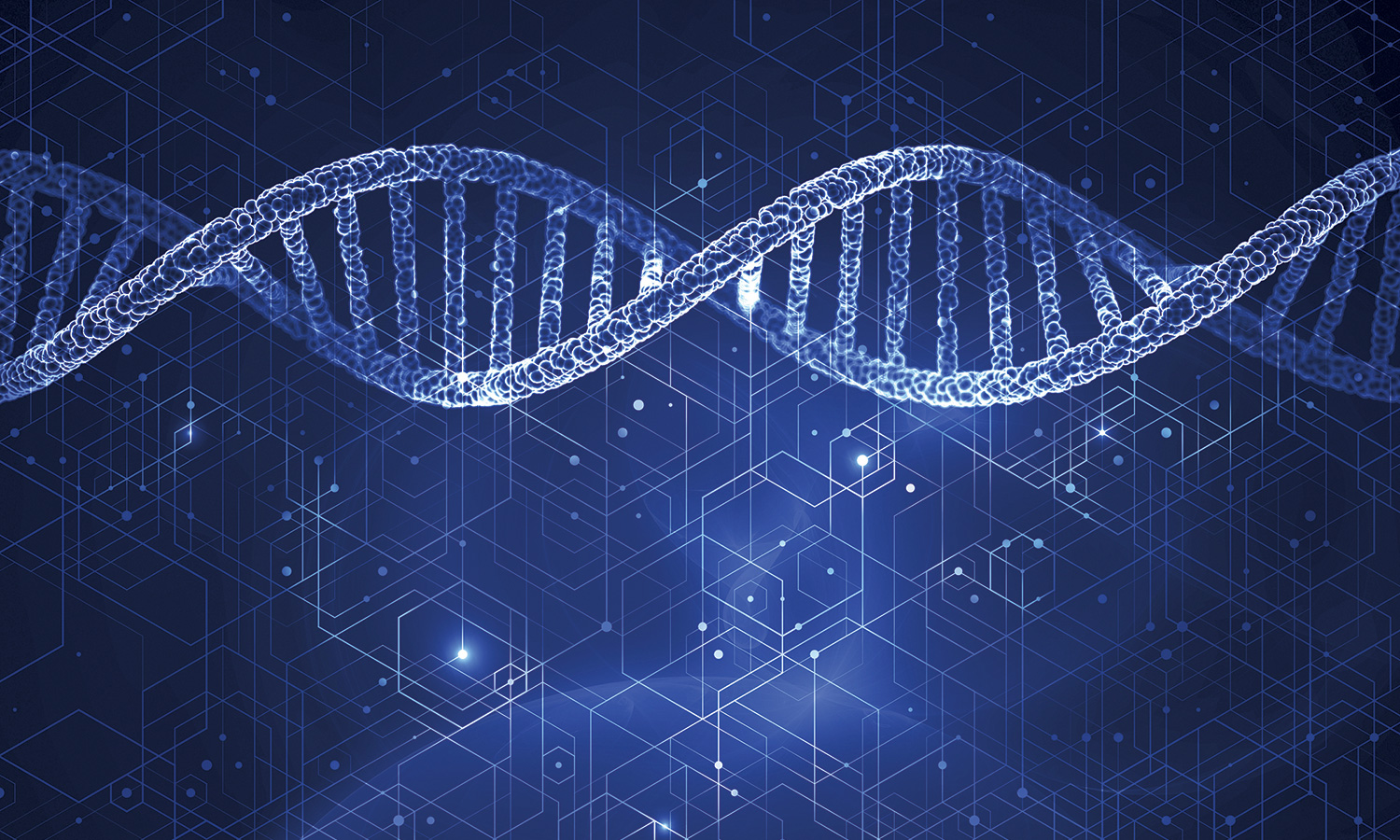 Last year, California law enforcement proudly announced an arrest in the Golden State Killer cold case. Joseph DeAngelo, a former police officer, has been charged in the deaths of 13 people and has been linked to dozens of rapes throughout the state. Whenever a serial offender is taken into custody it becomes big news, but what really made headlines this time is how DeAngelo was identified. Investigators tapped the growing industry of private DNA testing.

Over the past several years, millions of people have submitted their DNA to companies such as Ancestry and MyHeritage to trace their genetic background and fill in family trees. Many of these businesses send the biological samples to GEDmatch, a nonprofit website that holds the information in a database. California detectives tapped into that database with hopes to find a DNA match with evidence samples collected in the Golden State Killer case.

While the search didn’t dig up a direct and conclusive match, it did reveal a distant relative. That led investigators to study this individual’s family tree from which they were able to suspect DeAngelo as the killer based on his employment history and residences at the time of each crime. Then, officials surveilled DeAngelo, collected his trash for DNA testing, which was much more conclusive, and the results convinced prosecutors to file charges.

Since then, law enforcement agencies across the country have engaged GEDmatch as a critical source for cold cases. In fact, weeks after DeAngelo was taken into custody, police in Tacoma, Washington, arrested Gary C. Hartman in the 1986 death of Michella Welch. According to PBS’s News Hour, at least 50 killings and rapes nationwide have been closed based on partial DNA matches to suspects’ relatives and familial research, also known as genetic genealogy.

In many instances, suspects identified by genetic genealogy have entered guilty pleas, but CNN reports William Earl Talbott II was the first defendant to proceed to trial after being arrested based on genetic genealogy. In July, a jury found him guilty of murdering Jay Cook and Tanya Van Cuylenborg in Snohomish County, Washington, in 1987. Interestingly, the science ended up being just one piece of evidence presented by prosecutors.

“It wasn’t a point of conversation during the trial, it wasn’t contended, it wasn’t debated. We knew it was a unique way to find somebody, but we weren’t presented with anybody we needed to find credible or not,” one juror told The Daily Herald. “ … All that matters is that they found him, and he was on trial, and that’s all we had to consider.” 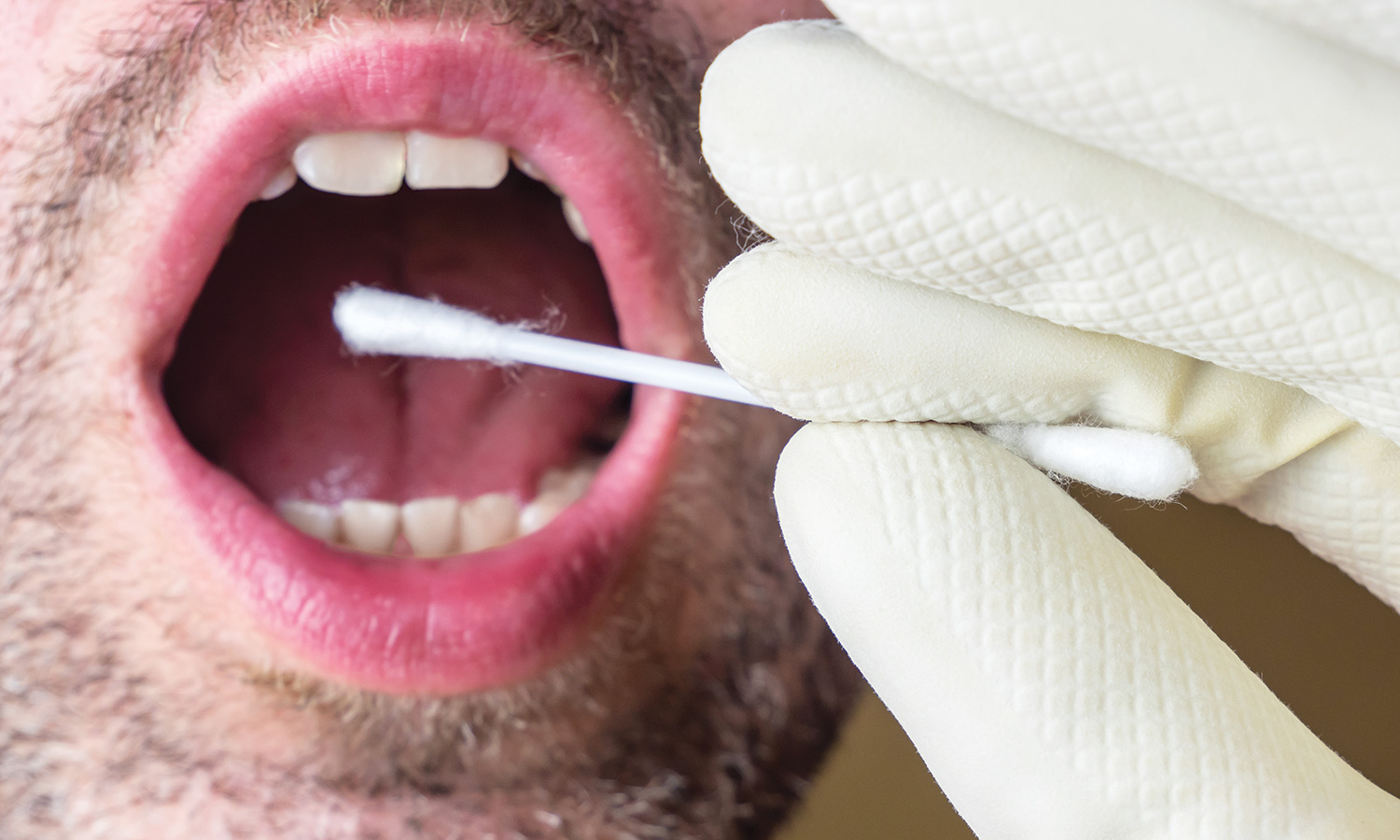 The use of genetic genealogy as an investigative tool is still very new, but law enforcement holds high hopes for its potential to crack open new leads on old cold cases. According to data compiled by the Murder Accountability Project, there are more than 300,000 unsolved murders in the United States since 1965, and the number of unsolved rape cases probably ticks even higher.

“I have very high hopes for [genetic genealogy] to make society safer. Maybe it will work as a deterrent once people realize a lot of cold cases are being resolved,” CeCe Moore, a genealogist, told reporters with CNET.

One of the reasons police agencies have embraced the technique is because GEDmatch offers a different genetic reach than law enforcement databases. The website says it has received genetic kits from approximately 1.2 million individuals. Although that’s substantially smaller than the 13 million-plus offender profiles logged by the National DNA Index, but more than the 944,750 forensic profiles entered, samples come from citizens who previously haven’t come in contact with law enforcement. Therefore, they haven’t been uploaded to CODIS, for example. What’s more, analysts say there’s a greater representation of white males in the GEDmatch database than in CODIS or the National DNA Index.

Initially, GEDmatch automatically opted every kit into its agreement of granting police departments access to its DNA database. Officially, the organization said it would only approve access for homicides and sexual assault investigations. However, when it became public knowledge that permission was granted to police in Utah for a general assault case, ethicists and civil rights advocates began voicing concern regarding potential abuse, such as the technique being applied to less serious cases. Organizations like the American Civil Liberties Union (ACLU) express worries that access will continue to be expanded to lesser crimes. Also there’s trepidation regarding individuals’ privacy protections and just who is reviewing their DNA profiles and how that sensitive information will be used.

In response, GEDmatch recently revised its policy. Instead of automatically being opted in, it prohibits use of DNA samples for testing by law enforcement unless the person specifically grants police access. That applies to all existing and new kits. An email was sent to previous submission holders explaining the change and asking if they would like to affirm permission. As of late spring, the company reports more than 50,000 participants have agreed, and executives believe the number will grow as citizens recognize the critical role they can play.

“We strongly support law enforcement. The use of genetic genealogy for providing leads in violent crimes has been called the biggest crimefighting breakthrough in decades,” Curtis Rogers, a co-founder of GEDmatch, said in a statement. “Its incredible success to date has been due almost entirely to the GEDmatch database.”

However, law enforcement worries the new policy restricts the potential lead pool too much. Analysts believe it’s been reduced by as much as 95 percent.

As with any new investigative tool, cases will test and define the legal parameters of when and how genetic genealogy can be applied. But law enforcement and victims’ families remain hopeful about the renewed life this development offers cold cases. 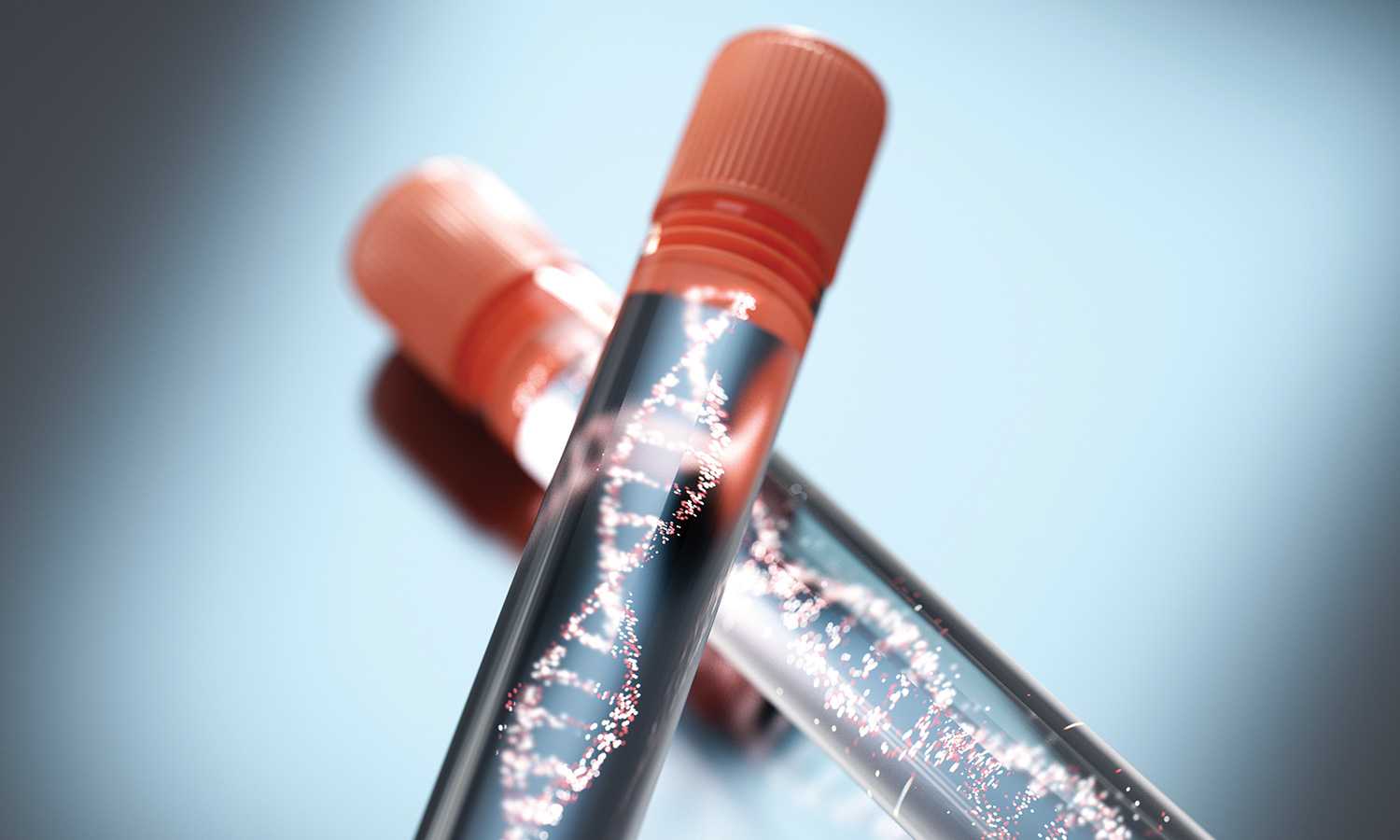