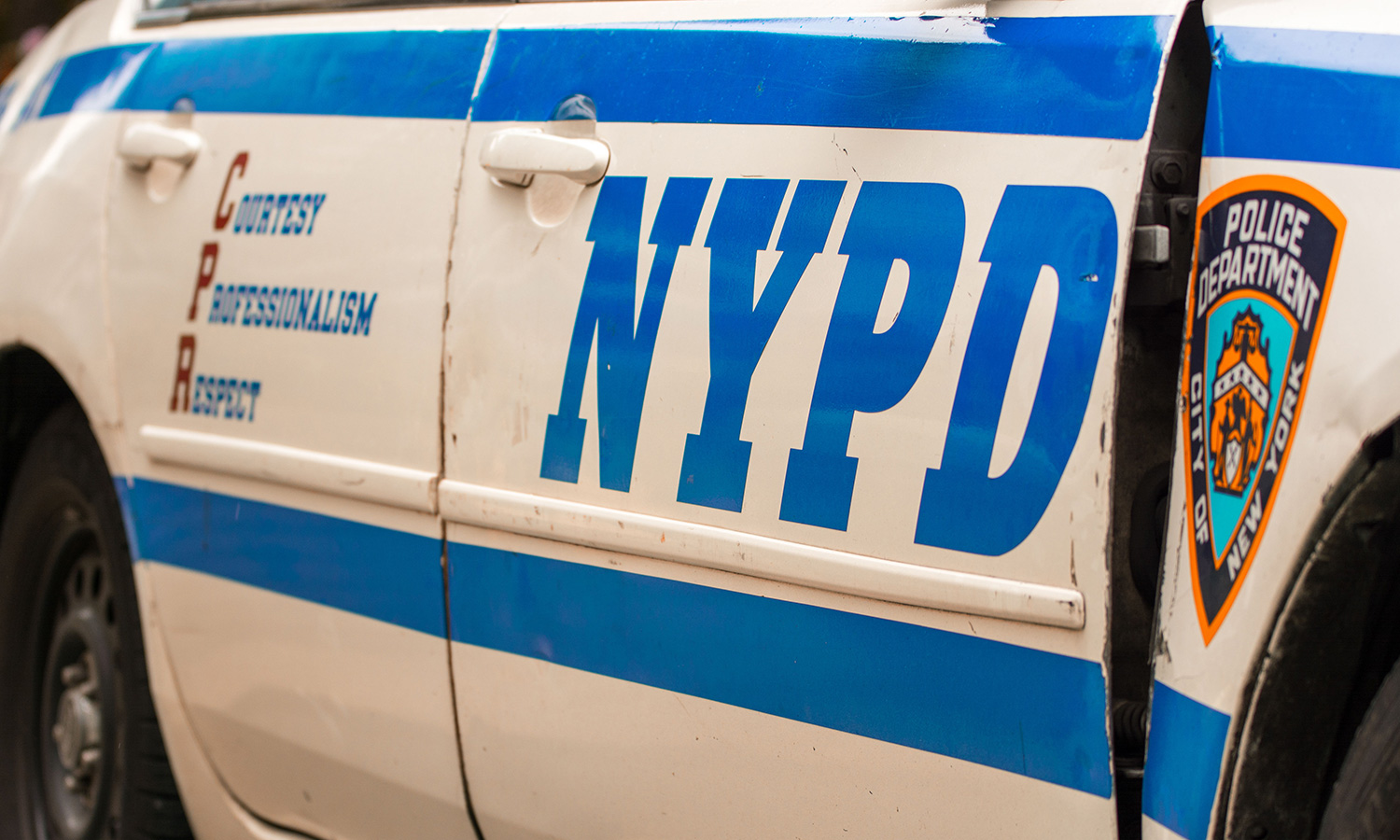 What happens when the police want to help, but the mental-health system won’t let them?

Last week, a 22-year-old Washington Heights woman said she called the police on her neighbor, Roy Rodriguez, after he threw a brick at her and lunged at her with a knife. Rodriguez reported that he is schizophrenic.

The police came and took him to the hospital for psychiatric treatment, successfully resolving the incident without further harm to anyone involved. Isn’t this what we hope will happen when police interact with emotionally disturbed persons?

But the hospital released Rodriguez less than 24 hours after he was brought in. And police are now being blamed for supposedly letting him off easy when, in reality, the failure here is that of New York’s mental-health system.

It was a similar story with Saheed Vassell. Police had brought Vassell to the hospital on more than one occasion, only to have the hospital release him without requiring him to stay in treatment. He was shot by police this past April after multiple calls that he was waving around what was thought to be a gun. Again, the blame was on police, rather than mental-health policies that didn’t provide adequate follow-up. How can law enforcement win?

Police know what to do when dealing with serious mental illness — the NYPD receives over 165,000 calls for emotionally disturbed persons annually. More than 8,000 NYPD officers have also gone through Crisis Intervention Team training, which teaches how to de-escalate situations involving EDPs.

But law enforcement alone can’t solve this problem. There need to be two solutions in place for what happens after police do their part. We need more hospitals and greater use of Kendra’s Law.

New York state has a severe shortage of inpatient beds, which creates immense pressure on hospitals to release patients when they may not be ready. According to DJ Jaffe of Mental Illness Policy Org: “It’s a Catch-22. The shortage is so severe that if a mentally ill person is well enough to walk into Bellevue and ask for treatment, they’re not sick enough to need it. And if a person is so sick that they don’t recognize they need to be treated, the police can’t bring them in until after they become a danger to self or others.”

The pendulum has swung too far in the direction of deinstitutionalization, but Gov. Andrew Cuomo doesn’t agree. The governor plans to redirect funding for “unnecessary” inpatient facilities to “lower-cost programs.” But less-intensive, community-based treatment isn’t always adequate for those who are so seriously ill that they would otherwise be in a hospital.

New York-Presbyterian has requested the state to let it close 30 beds at Allen Hospital in Inwood. The community (along with local, state and federal lawmakers) has protested the closing, but Mayor Bill de Blasio has shown a lack of leadership, failing to weigh in at all.

It’s the shortage of hospital beds that causes the mentally ill to be back on the street before they are stabilized. Michael Biasotti, head of the NYS Association of Chiefs of Police Committee on Untreated Serious Mental Illness, says, “When police take mentally ill persons to the hospital, we wait hours for psychiatrists to evaluate them, only to find the doctor overrules us and refuses to admit the patient, or releases them before stabilized.”

Rodriguez, who was off his medication, may be a candidate for a successful state program, Kendra’s Law, which allows judges to mandate treatment for those who have a history of noncompliance, a history of violent behavior or have been hospitalized at least twice. Kendra’s Law should be used more; it’s a better option than jail, keeping mentally ill who need treatment, not punishment, out of the criminal justice system while addressing public safety by reducing violence.

We shouldn’t hold police responsible for the failures of the mental-health system. Solutions like increasing inpatient capacity and utilizing Kendra’s Law have to be on the table: They’ll increase access to treatment.

Leaving those who are seriously mentally ill — who are vulnerable and often homeless, victims of violence themselves or institutionalized in jails and prisons — without treatment is an ethical failure, as well as a safety issue. At what point do we as a society admit that police are not going to solve our mental-health crisis?