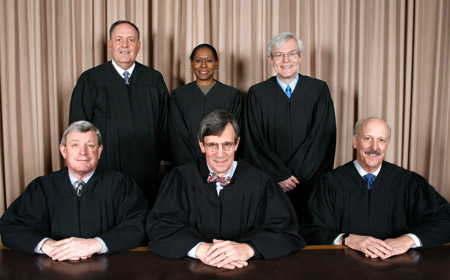 Government pensions were once considered untouchable, ironclad, off limits even if the employer went bankrupt. On Tuesday, a federal bankruptcy judge in Sacramento inched closer to changing all that. Commenting during a hearing on Stockton’s bankruptcy case, U.S. Bankruptcy Judge Christopher Klein suggested that employees and retirees could have their pensions reduced to facilitate the city’s financial reorganization. “I might be persuaded that … the pensions can be adjusted,” Klein said. The dispute over pensions stems from Stockton’s plan to exit bankruptcy protection. The city reached agreement with most of its creditors last fall to restructure about $200 million in debts. The creditors will get paid come hell or high water. That’s bad news for retired cops that will probably have to go back to work to make ends meet.