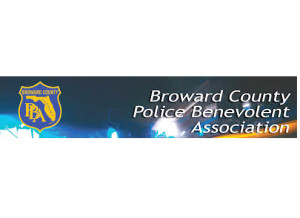 Retired cops, firefighters and City Hall employees in Hollywood, Florida sometimes get an extra payday known as the 13th check. It comes each year the pension funds have robust earnings and has ranged from $200 to more than $26,000.

But the city’s three retirement plans are underfunded to the tune of $436 million, a liability Hollywood residents will be expected to fund so realizing the city is sending out bonus pension checks has raised a lot of criticism. This year, Hollywood officials are seeking an opinion from the state as to whether the police and fire pension boards violated Florida law when they sent bonus pension payments in 2013: $19,000 checks were sent to 161 retired firefighters and $10,000 checks were sent to more than 300 retired officers. Both unions say they sought and received permission from the state before sending the checks.