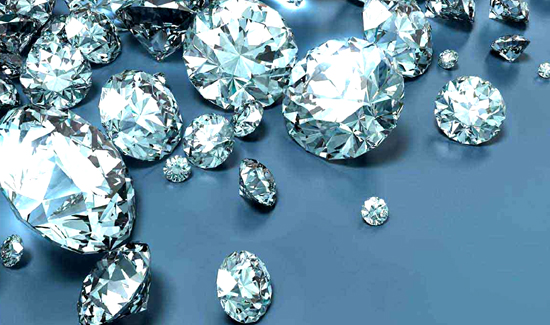 Authorities believe the heist was an inside job, police sources said, since the thieves didn’t even have to crack the safes when they got inside.

“The safes were opened. They didn’t even have to pry,” said one police source.

The crooks snuck into the sixth-floor offices of Gregg Ruth on W. 36th St. and Sixth Ave. at about 10 p.m., as revelers gathered at Times Square just a few blocks away, police sources said.

They climbed the fire stairs to get inside, waited in a stairwell, and at midnight, they struck, possibly using the noise from the New Year’s celebration as cover, cop sources said.

The trio used a pry-bar and a hammer to get into the wholesaler’s offices, according to police. Once inside, they raided two safes, stealing gold and diamond rings, bracelets and necklaces.

The company reported the theft to cops at 3 p.m. Sunday.

Cops on Monday released video of two of the alleged crooks. One was a bearded man, wearing a hoodie and a backpack as he banged away with a hammer for several seconds.

His accomplice, wearing a hoodie and a face mask, jumped up and bashed the camera with what looks like a wrench.