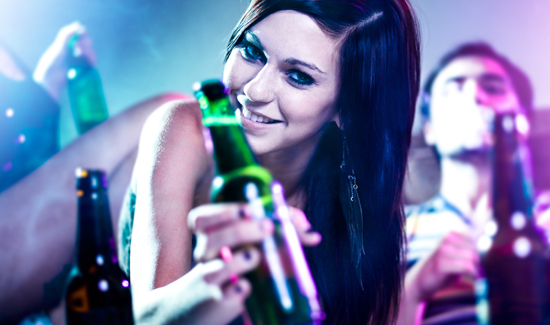 Some white coats recently did a study that says cops that work days resolve situations with individuals better than those that work nights.

Researchers suggest that this indicates that cops working nights are tired, and as a result, grumpiness may be a causal factor in the disparity between use of force rates and other metrics when comparing those officers working days instead of nights.

There is another possibility, though.

That’s the crazy idea that there’s generally more criminal activity, drunkenness, and criminals on the streets at night rather than 7 a.m.

At any rate, they did a study.