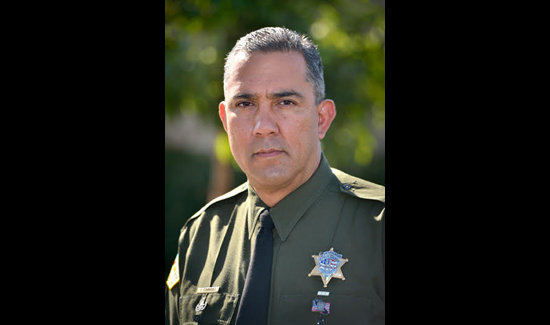 Our hearts are collectively breaking as the tragedy at a protest over officer-involved shootings in Dallas continues to unfold. Four Dallas-area police officers were assassinated at the protest by at least one sniper and at least another seven officers had been shot, according to a statement released by the Dallas Police Department. Several of the injured officers were in critical condition, according to department officials.

The situation is extremely fluid and we have yet to learn of the totality of the casualties suffered. What we do know is these officers were killed and injured simply for the badge they pin over their hearts.

They were doing their job – maintaining law and order and keeping their community safe. In doing their jobs these true public servants laid down their own lives.

We mourn the loss of our fellow officers and their surviving family members and pray for their loved ones and the people of Dallas as they struggle to understand.

We urge you to stay extra vigilant during the coming days. Watch your back. Watch your partner’s back. Stay safe and keep Dallas in your prayers.