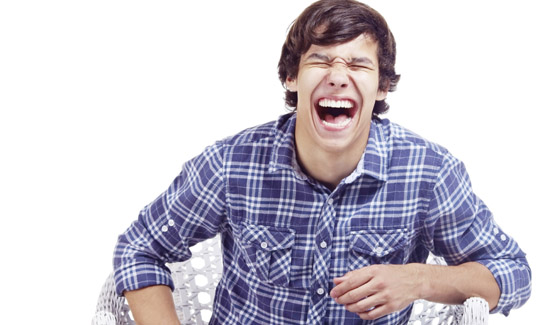 1. One could not serve a restraining order on the other due to a previous restraining order.
2. When asked for comment about the chief’s decision, the union president said, “Who? You mean fake chief Poopy Pants?”
3. No less than 16 no-confidence votes in two months.
4. Residents refer to the situation as a media cage-match.
5. After a change in disciplinary policies, union members have staged protests at the chief’s home, his gym and at the Trader Joe’s where the boss buys groceries.
6. They haven’t spoken in 18 months.
7. Local news reports on controversy at PD shooting range where targets look remarkably like the top cop.
8. At this point the beef resembles kindergarten because one of them actually said, “I know you are but what am I?”
9. One is Trump fan. The other is not.
10. It’s gotten so bad that the city council is stepping in