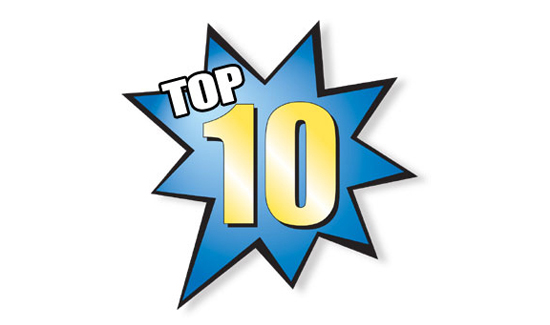 1. Your chauffeur (that’s the guy that drives you to your plane) doesn’t have his own chauffeur.

2. You vote in elections instead of just buying the candidates you need to vote one way or another in committee.

3. You’ve used cash at some point in the last decade.

4. When people criticize you do not accuse them of being just like the Nazis in 1933.

5. Your wife’s age is anything more than one third of your age.

6. You don’t own a major television network.

7. You believe that we live in a representative democracy where not each and every single thing is for sale to the highest bidder.

8. You pay an effective tax rate of more than 20 percent. (Mitt Romney’s effective rate is 13 percent.)

9. You understand that the term “job creator” was obviously designed to indicate godliness. “And on the fourth day the Lord created shipping and receiving jobs, and he saw that they were good.”

10. You can guess what a gallon of milk costs and not get it wrong by more than $20 dollars.