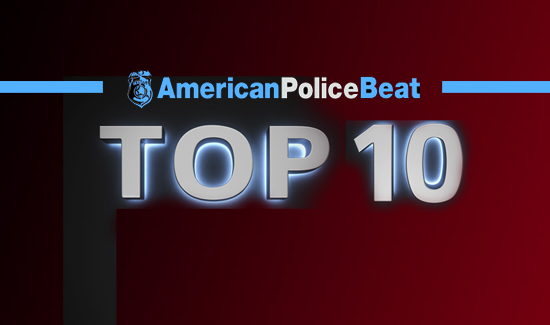 1. He has a really good—and really expensive—lawyer.

2. Claims the blood he was covered in was actually Kool-Aid because he plays the Kool-Aid guy at kids’ birthday parties and only uses the machete to slaughter chickens.

3. Uses the phrase “I don’t know what you’re talking about” at some point during the interview.

4. “You know what? Screw it. You got me, fellas. I’d rather be in the pen than back in the crap-shack with that psycho devil-woman wife!”

7. Smells like gas and is still holding the lighter as he watches the flames rise with a huge grin.

9. Asks “What’s this all about officer?” while holding the Special Olympics tip jar he pilfered from the counter at 7-11.

10. Claims he only ate half the guy’s face because he ordered the wrong designer drugs from China. (Thanks, Florida!)