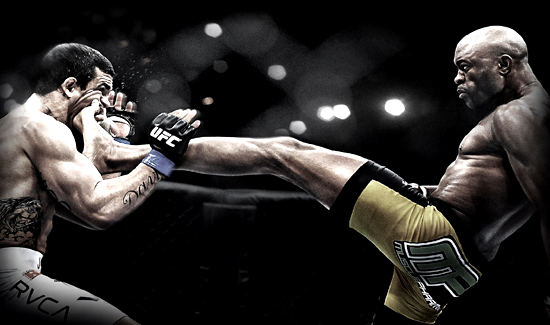 Here’s the thing. Police work is messy, unpredictable stuff. You’ll be in the middle of a situation that seems relatively calm and under control and in a millisecond your partners on the ground with the boyfriend and you’re struggling with the girlfriend.

When it’s time for hand-to-hand combat, the application of control techniques such as various holds and takedowns, there aren’t many people that know more than Greg Jackson. Jackson’s a a world-famous mixed martial arts trainer and has worked with some of the biggest stars in the circuit.

He’s been training cops for 20 years though.

“What’s nice about this curriculum is it trains gross motor skills mostly so that there are only five or six things to remember in the control zone aspect of what we do, what we’ll see in subsequent months,” Jackson said. “But it is very easy to acquire. It’s just a matter of getting it in there.”

“If you’re trained correctly and you really work on techniques that work and it gives options, that’s the big thing with this curriculum,” Jackson added. “It gives you options.”