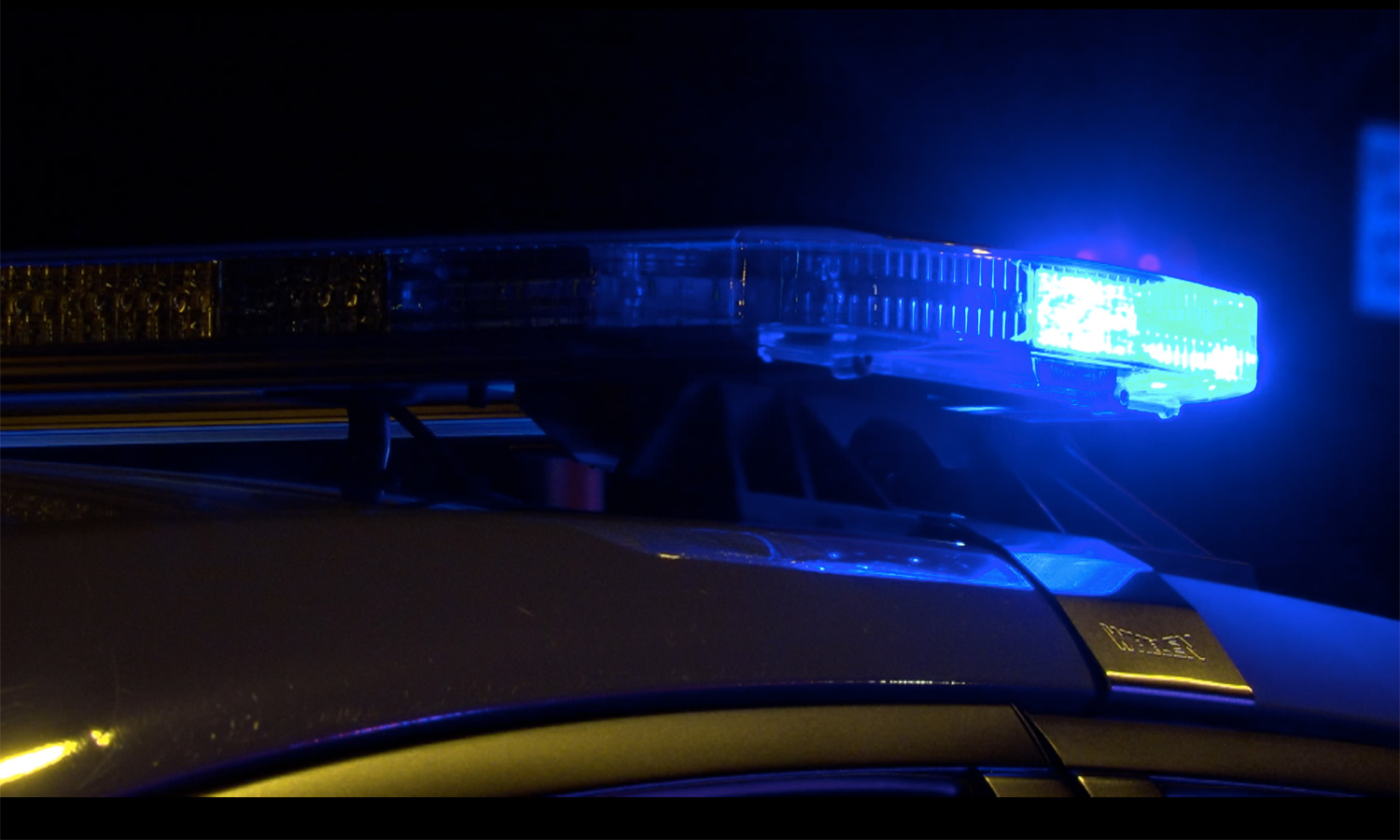 Updated at 1:08 p.m. Tuesday: Revised to include additional details.

Officials are offering a $10,000 reward for information leading to the arrest of a man suspected of shooting a Parker County sheriff’s deputy Monday night.

The deputy was taken to a Fort Worth hospital after he was shot in the foot. He has been released and is recovering at home, Parker County Sheriff Larry Fowler said.

A property owner called the sheriff’s office about 5:30 p.m. to report that someone was trespassing. The deputy responded about 15 minutes later and found a man illegally hunting deer on Cattlebaron Drive between White Settlement and Confederate Park roads, Deputy Danie Huffman said.

The man was setting up a deer blind and fired on the deputy as he approached, Huffman said.

A description of the gunman has not been released. Fowler said he would personally guarantee the reward money. Anyone with information should contact the sheriff’s office at 817-594-8845.

Texas Parks and Wildlife is offering a $5,000 reward for information about the suspect under its Operation Game Thief program. Anyone with information should call 1-800-792-4263.