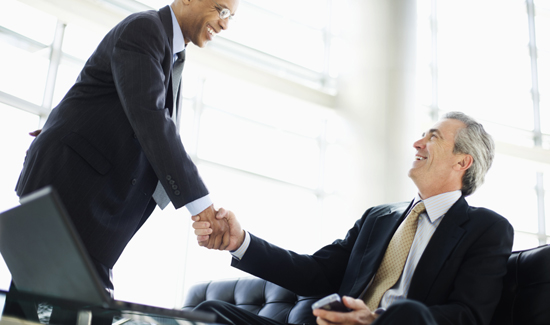 One of the more popular internet abbreviations in the Twitter/Facebook age is SMH—“shaking my head.”

Between the MLB playoffs, the Harvey Weinstein scandal, and the NFL protest stuff, it’s kind of hard to stay focused on what’s important.

Forget “terrorism,” natural disasters and even car wrecks. Powerful opioides like Fentanyl and Oxycontin are killing more Americans than any army or storm ever could.

And here’s the scary part: those of us that understand that this is a war know that we’ll probably wind up losing no matter how hard we fight.

That’s because the deck has been stacked. Big Pharma has bought Congress and a shocking number of former federal drug enforcement officials in order to make sure nothing—not even 60,000 bodies a year—interferes with their profit margins.

Thankfully, Donald Trump’s nominee for drug czar, Tom Marino, looks like he’s toast after some excellent reporting revealed he was yet another drug company man whose mission was clearly to obstruct any effort to deal with the crisis.

So, forget all that crap about the president declaring a state of emergency on ODs and lying Congress critters with their fat campaign contributions and complimentary airline tickets and hotel stays.

In this fight, it’s Americans versus Congress, industry, and apparently even the Drug Enforcement Agency.

It should surprise no one that federal drug enforcement with regard to the opioide epidemic has come to a standstill. That’s the intended outcome of Big Pharma’s ingenious plan.

That plan was to hire as many former DEA officials as possible to lobby congress not to mess up a good thing, no matter how many bodies get stacked up in the process.

Tom Marino’s (Big Pharma’s man on the inside) nomination might be in trouble, but make no mistake, these companies call the shots, not Congress, not the president, and certainly not the American people.