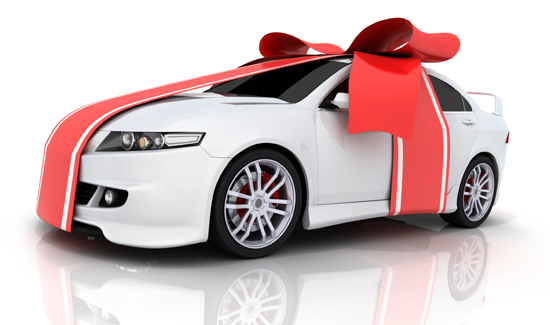 You may have heard about a fatal shooting in Oklahoma recently involving a police volunteer.

According to an article from Tulsa World, “Robert Bates, the reserve Tulsa County deputy who fatally shot a man who was in a physical altercation with another deputy last week, has donated thousands of dollars worth of items to the Sheriff’s Office since becoming a reserve deputy in 2008.”

The obvious question here is whether or not elderly and wealthy police volunteers who give agencies lots of gifts will get the same treatment as certified officers who have made no such contributions.

Tulsa County Police Major Shannon Clark says there are no indications of anything improper and that Bates will not be receiving favorable treatment as the result of the donations he’s made to the agency where he volunteers.

“There are lots of wealthy people in the reserve program,” Clark said. “Many of them make donations of items. That’s not unusual at all.”

Bates’ donations to the Sheriffs Office include multiple vehicles, guns, and stun guns.

Of the shooting, Bates says he thought he was holding his Taser and not a firearm when he pulled the trigger.