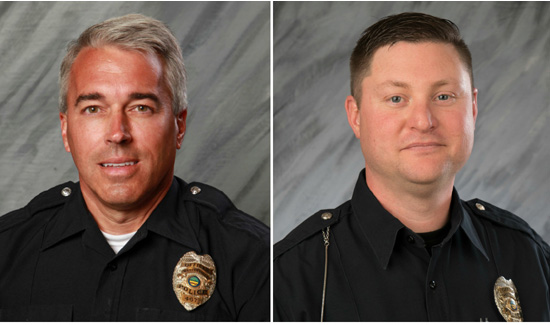 It’s been a deadly start to 2018 for law enforcement and two more officers were recently killed while responding to a domestic disturbance in Ohio. “These officers were two of the best we had. This was their calling and they did it right. They knew how to do policing the right way — both of them.”

The suspect in the shooting has not been identified but is in custody.

“This is just another grim reminder that police work has the potential for deadly danger every day,” Jay McDonald, president of the Ohio Fraternal Order of Police.