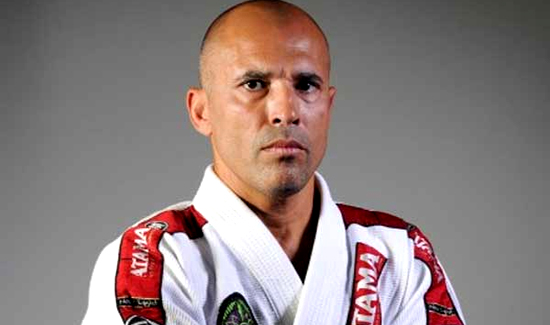 Some people are legends in their own mind. Look no further than the race for President of the United States for more than a few examples.

Other people are actual legends. These are people like Mickey Mantle, Pele, and UFC champion Roy Gracie.

Being able to train with a guy like Gracie is like going to batting practice with Ted Williams.

And a bunch of law enforcement professionals in Kansas recently got to do just that.

“He is a legend, the guy that started it all,” said Tyson Kilbey, one of the many law enforcement officers that trains with Gracie. “He’s pretty much the guy considered one of the most influential figures in modern MMA history.”

Check out the video at the link below to see cops working on their hand-to-hand and ground-fighting skills with a living legend.