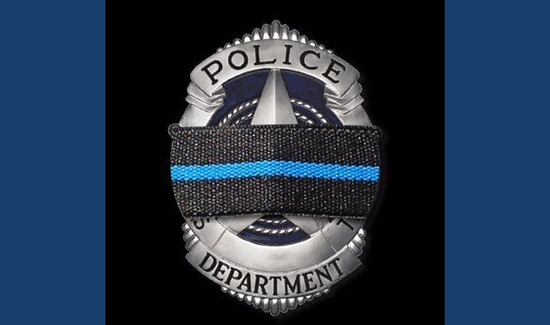 Via the Miami Herald:

Two law enforcement officers in Florida were killed in a car accident Sunday morning in Hardee County (Florida) when their vehicles struck each other head-on, but the state Highway Patrol can’t say whether Hurricane Irma was a contributing cause.

According to an incident report from the Patrol: Sgt. Joseph Ossman was driving to report to duty at the Hardee Correctional Institution, while separately Hardee County sheriff’s deputy Julie Ann Bridges was reportedly leaving a hurricane shelter where she’d been assigned to work.

Ossman was driving westbound and Bridges was headed east in a marked sheriff’s car when their vehicles collided at about 6:30 a.m. on State Road 66 near Old Crewsville Road in Zolfo Springs, the patrol said.

Ossman, 53, of Sebring, was a 21-year veteran of the Florida Department of Corrections, agency Secretary Julie Jones said.

“We are heartbroken by this loss, and our thoughts and prayers are with his family and fellow officers at this time,” Jones said in a statement.

Hardee Correctional Institution — near Wauchula, east of Bradenton — was not among the prisons the state evacuated in advance of Hurricane Irma, FDOC said.

The Naples Daily News reported Bridges, 42, of Wauchula, was a 13-year veteran of the Hardee County Sheriff’s Office who had been helping to staff a hurricane shelter prior to the crash, the newspaper reported.

A spokeswoman from Gov. Rick Scott’s office first announced the fatal accident before 11 a.m. when additional details about the crash — such as exactly when or where it occurred — were not yet available.

In a statement issued a statement a few hours later, Scott said he was “heartbroken to learn of the loss of these two individuals in a traffic accident today.”