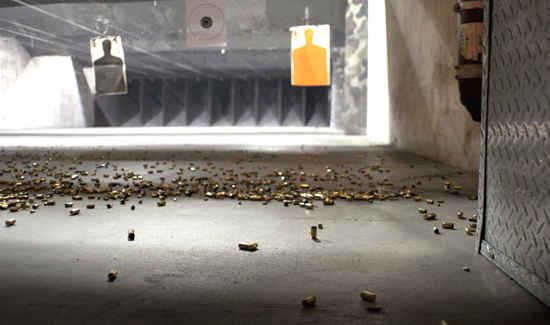 It’s critical for police officers to train continuously for proficiency in firearms use during their careers.

But the range should be a place where cops train to stay safe, not a threat to their health and safety.

In Washington D.C., there’s a problem with a police firing range.

“The U.S. Capitol Police has suspended the use of the department’s newly refurbished indoor firearms range in the Rayburn House Office building, a move the union said was taken because bullets fired at targets were bouncing back toward officers.

Capitol Police Chief Kim Dine would not describe the problem leading to the closure, but said upgrades to the gun range were to make it modern and state-of-the-art, as well as to improve safety features. “Obviously the safety of our officers is paramount, and any kinks or issues that need to be worked out will certainly be accomplished,” the chief said.”