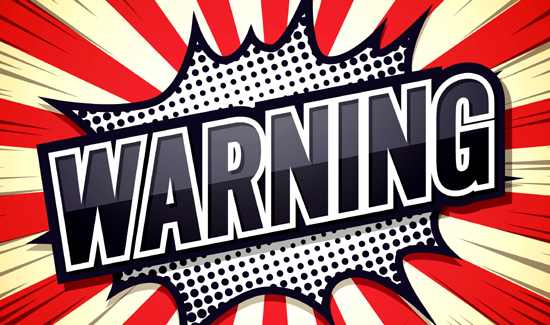 One of the interesting things about the “war on cops” narrative, besides the obvious disagreements over whether or not it exists, is that it gives federal law enforcement officials a chance to chime in on local law enforcement.

What the federal officials at DOJ and the corporate media “security experts” are telling local police departments and officers is that street gangs are now seeking to kill cops—just like they were in the 1980s and 90s.

Whether or not people buy that depends largely on their view of federal law enforcement.

If you’re a former cop, FBI agent and current mainstream media reporter like Steve Gomez, the temptation is to lay things on a little thick.

“If the movement to target and assassinate cops expands past lone wolves (as we have thus far seen in Dallas, Baton Rouge, and other cities), and mobilizes violent gang members nationwide,” Gomez said, “the effect could be overwhelming.”

Others say despite the murders of police officers in Dallas, Baton Rouge and elsewhere recently, there is no credible evidence that street gangs are targeting cops for assassination.

Like almost all such warnings from the feds, there’s precious little in terms of details, corroboration, specifics, or much of anything else besides the cryptic warning.