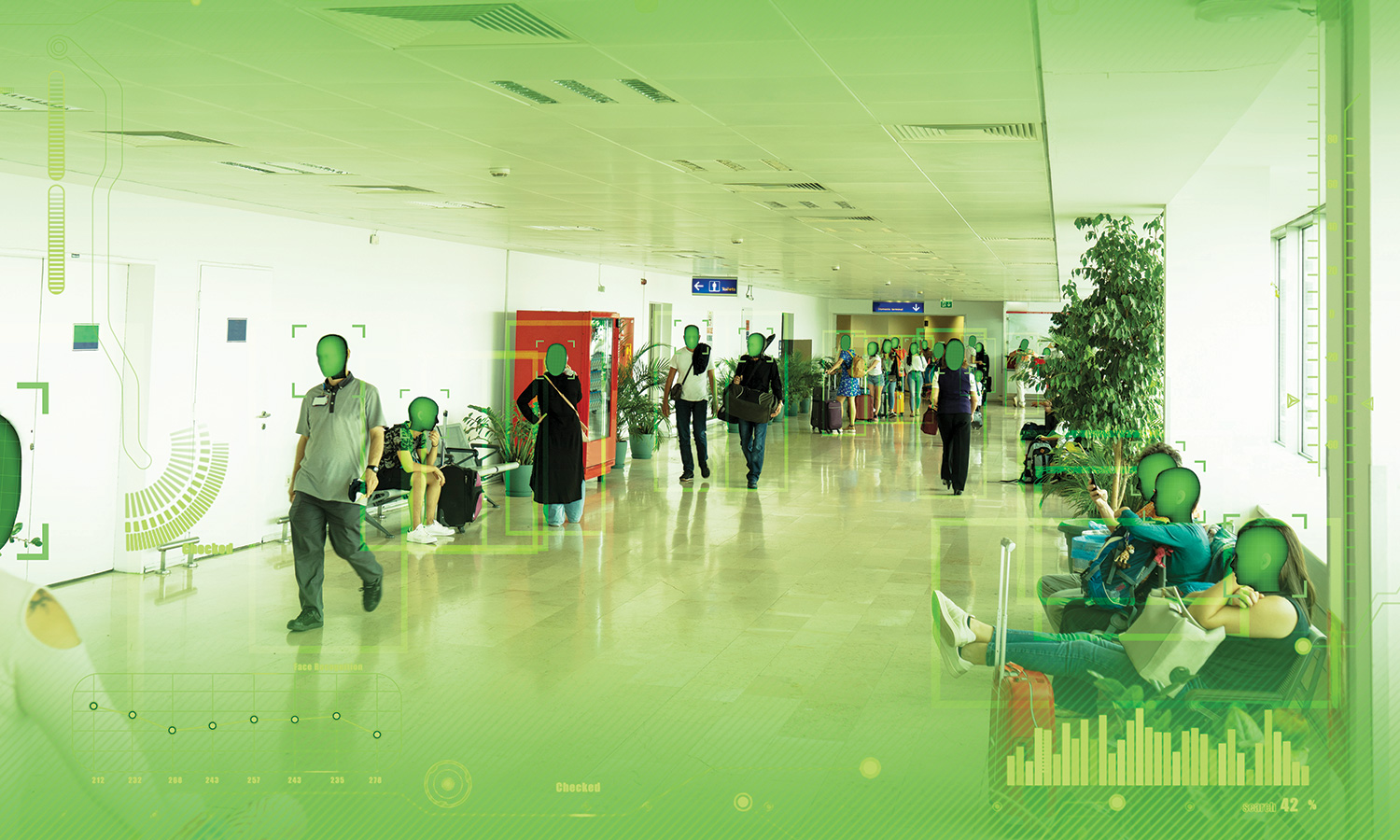 Activists and politicians nationwide have been calling for the ban of law enforcement’s use of facial recognition for quite some time now, alleging that such technology creates a “Big Brother” environment and is invasive, authoritarian, inaccurate and even discriminatory. Based on these criticisms alone, three cities — Oakland, San Francisco and Somerville, Massachusetts — have passed legislation banning the technology so far, with many more poised to do the same.

There’s also growing concern over Amazon-owned Ring’s video-sharing partnership with law enforcement across the country. Presently, there are more than 400 agencies that have partnered with Ring — an internet-connected, “smart” home security system — to create a “digital neighborhood watch,” one in which law enforcement is able to access and store footage captured on Ring cameras to help solve and fight crimes. Many fear this access and constant surveillance is an invasion of privacy. Furthermore, CNET writes that many are also unsure exactly what information is being mined from their security cameras and what police are actually doing with it, as “police can store the provided videos indefinitely, long after a criminal case has been resolved.”

But is this technology to protect really perceived by Americans as being all that harmful? Do people really believe police are using their information for malicious purposes and for anything other than the purposes of public safety?

According to a new study from the Pew Research Center, the answer is no. Researchers revealed that more than half of U.S. adults (56%) actually trust law enforcement to use facial recognition responsibly. Adding to that, 59% of the public says that it is acceptable for law enforcement to use facial recognition tools to assess security threats in public spaces.

Researchers also found that a person who has heard a great deal about or is knowledgeable of how facial recognition works is more likely to be accepting of its effectiveness and accuracy in identifying individuals (40% vs. 18% among those who have heard only a little).

Interestingly, however, when it comes to tech companies and advertisers using the technology, the public isn’t so trusting — only 36% and 18%, respectively, believe that such entities will use their information responsibly.

With all the hubbub surrounding the so-called “negative ramifications” over law enforcement’s use of facial recognition, this data from Pew is refreshing; it further points to the fact that law enforcement is merely evolving with the times and leveraging any and all tech and tools available to ensure the safety and well-being of their communities.