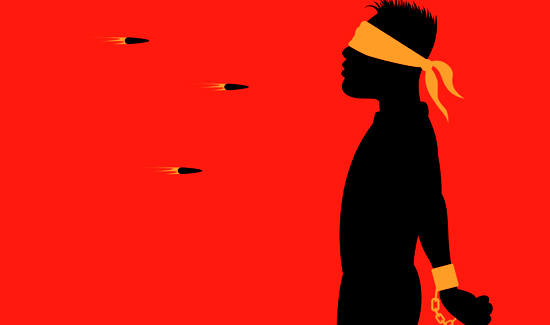 Utah has brought back death by firing squad to carry out capital punishment.

Unable to find the drugs used in lethal injections, lawmakers in that state have decided to return to the past.

Utah stopped offering death-row inmates the choice of death by firing squad in 2004, saying the method attracted intense media interest and took attention away from victims.

According to the Associated Press, “Utah is the only state in the past 40 years to carry out such a death sentence, with three executions by firing squad since the U.S. Supreme Court reinstated the death penalty in 1976.”