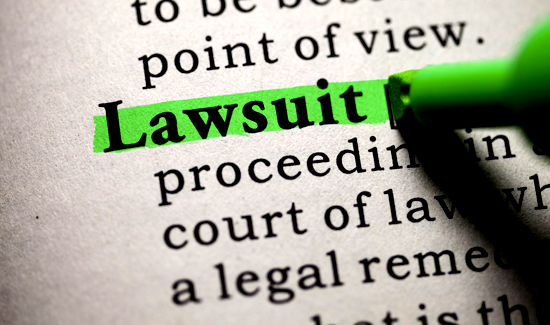 SALT LAKE CITY (AP) — A Subway shop where a worker was cleared of drugging a Utah police officer’s drink filed a lawsuit Wednesday saying police waited two months to publicly recant the headline-making allegations despite internal evidence the officer had no drugs in his system.

The Subway shop owners said officers in Layton knew within hours that blood and urine tests were negative, but a police spokesman nevertheless continued to cite early tests indicating the possible presence of THC and methamphetamine in the officer’s lemonade. Those results were never duplicated.

Layton City Attorney Gary Crane says police only gave information already in public documents. The department had to investigate after the officer returned to the station with serious symptoms, but they couldn’t publicly declare the worker innocent until receiving the results of extensive testing from the state crime lab, he said. Officers stressed that the allegations didn’t reflect on the store, he said.

The Subway owners say their business dropped 30 percent after a police spokesman told a reporter about the sergeant who reported feeling impaired, having trouble finding the brake pedal and struggling to answer questions after getting the drink in his patrol car on Aug. 8, 2016. He was briefly hospitalized, Crane said.

Several employees also quit after police detectives grilled other workers for hours about the case even though the store cooperated with the investigation, franchise owners Dallas Buttars and Kristin Myers said in the lawsuit. They say the lost business, employee time and stigmatization cost them nearly $300,000.

It’s still a mystery what caused the serious symptoms the officer, whose name has not been released, suffered that day, Crane said. The officer remains employed with the department.