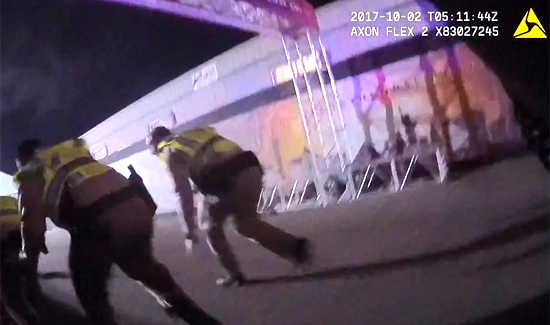 One might think that after the deadliest mass shooting/domestic terror attack in US history we might know a thing or two about what actually happened half-a-year later.

But things ain’t what they used to be. Some people say we shouldn’t say the names of mass shooters like Stephen Paddock. Perhaps others believe that if we find out what happened, that information could be used by copycats in the future. Or maybe the casino is calling the shots on the investigation instead of the cops.

There have been reports that Paddock’s girlfriend’s prints were found on shell casings and ammunition and maybe that explains the fact that authorities say more charges could be filed.

But the attorney for the police, Nicholas Crosby, managed to buy at least another week saying that potential charges against other people might be coming.