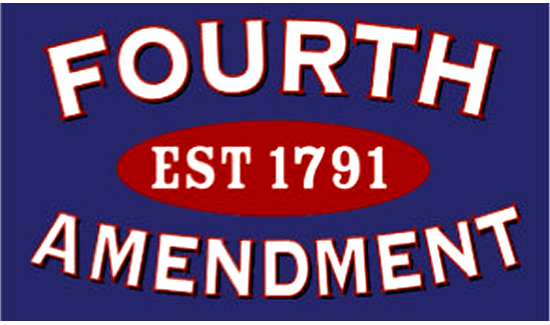 The Supreme Court is currently hearing a case involving police searches when police don’t have a warrant.

A decision is expected by June but based on the oral arguments, it would appear that Justices think warrantless police searches have gotten a little out of hand- with asset forfeiture being a particular concern for the more conservative Justices.

Chief Justice John Roberts, as is frequently the case, used fictional characters in asking his questions. He was concedrned about Ferris from the film “Ferris Bueller’s Day Off” starring Matthew Broderick.

After mentioning the film’s car, Roberts asked Trevor Cox, the state of Virginia’s lawyer who was defending the police search, whether he was arguing that police “can just go in” to a house without a warrant because a car is “mobile and they got it in there somehow (so) they can get it out.” “Not many people live in their garage. Some people do, some people do, and in barns, but usually they’re reserved for cars and for animals. And you’re suggesting that in those places the police can search without a warrant,” Gorsuch told Cox.

Needless to say, the financial ramifications for local law enforcement agencies that have to rely on these searches as a way to generate revenue for operating budgets in this decision will be massive.

Attorney General Jeff Sessions is a huge fan of asset forfeiture and would like to see a lot more of it.

But he works for the President and SCOTUS answers to no one. It’s one of the things that makes America great.