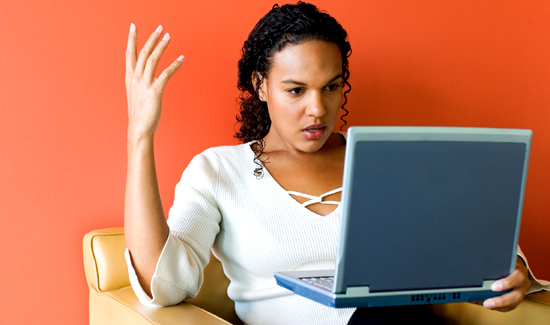 In Baltimore, Maryland, a troubling videotape has led to the suspension of the chief of police for Baltimore public schools as well as the reassignment of one of the officers involved in the incident.

It’s unclear what made the officer that strikes the kid on the tape lose control.

Many critics suggest that police in schools are quite frankly a bad idea—based largely on videos like this one.

In Virginia currently, lawmakers are working on legislation that would strip cops in schools of many of the powers they currently hold after a series of controversies involving students and police.

It’s incidents like these that can make public relations such a challenge for law enforcement professionals.

I have never supported the presence of police in our schools. Police are not trained well enough in deescalation techniques to handle unruly children (teenagers) in a school environment. We see officers handcuffing, beating, arresting children at an alarming rate feeding the school to prison pipeline. Schools and communities are better off hiring private security.