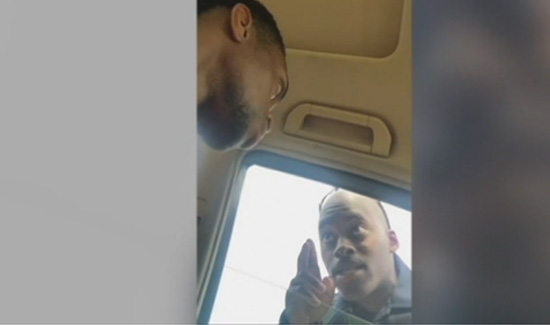 There’s a lot of confusion these days, some might even say a troubling amount, regarding what proper police procedures are and what rights citizens have while those procedures play out.

For instance, a huge point of contention in the Sandra Bland dash-cam video is whether or not Ms. Bland was allowed to smoke a cigarette during the interaction and the details regarding her exiting the vehicle.

If you open a major newspaper these days, you’re likely to find a column advising citizens of their rights during a traffic stop and what it is that police officers can and can’t legally do.

In, Illinois, the South Holland Police Department is currently reviewing videotape from a traffic stop that is causing more than a little controversy.

Needless to say, with pretty much every American essentially being their own television station, thanks to smartphones and social media, we’re going to be seeing a lot more of these from here on out.

The solution is to be professional. I’m so tired of cops dropping the F-Bomb to the citizens they interact with. As far as I’m concerned, there is not another side to the story. This cop was wrong…period and its sad that his supervisors are trying to find ways to condone his poor conduct.