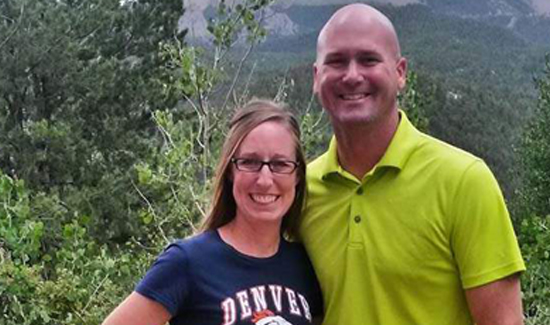 Doug Schroeder, the chief of the Hesston Police Department, personally responded to Thursday’s mass shooting at the Excel plant and fired the shot that took down the gunman, a department spokesperson said.

Before Schroeder took him down, the shooter, identified by authorities as Cedric Ford, killed three people and injured 14 .

Speaking at a press conference on Friday, Harvey County Sheriff T. Walton said there was no indication that Ford was going to stop shooting.

Police Chiefs do not typically personally participate in arrests, much less ones that involve active shooters. But Schroeder appears to frequently participate in operations with his small department’s rank and file.

I salute you Chief Schroeder. The coming days and weeks will have ups and downs. Keep your head up and don’t be afraid to talk to professionals if you need to. You are a hero according to us but there will be second thoughts later about the incident. Please know there will be prayers going out for you threes coming days and weeks. 1.5 yrs ago, i had to stop a threat. Godd speed my brother.