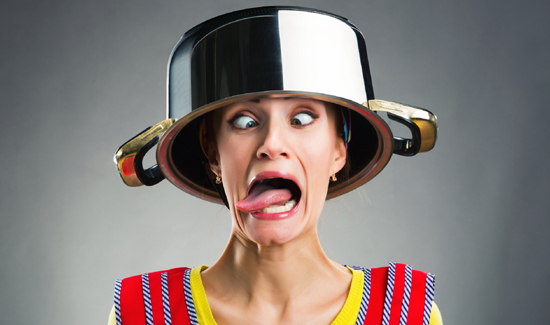 Statistically speaking, Americans have extremely low chances of being killed in a terrorist attack. In fact, the odds are so low, Americans are more likely to be killed by falling televisions than by q terrorist.

But for 15 years we’ve been fed a steady diet of hysteria that’s part and parcel of what used to be called “the global war on terror.”

As a result, many people feel the first thing they should do when they see a Sikh or Muslim (or anyone wearing traditional clothing from their country who might seem unusual) is to call 911.

Unfortunately, some people tell dispatchers what they suspect instead of what they saw and heard.

And that’s how what should be a routine call can turn into an international incident and also why the mayor and police chief had to make a public apology.

Here’s the body cam footage from an officer that responded to bogus “He’s pledging allegiance to ISIS!” 911 call in Avon, Ohio, recently.

Thankfully, it’s clear form the tape that the officer, unlike the hysterical women who called it in, calmly and quickly ascertained exactly what he was dealing with and gave his team the accurate information they needed to respond appropriately.

Give that guy a raise and promotion, pronto.