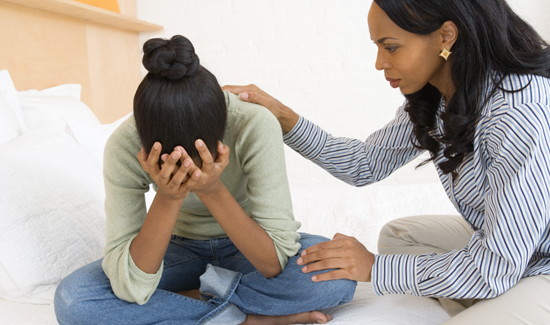 Social media isn’t just changing the nature of police work, it’s also changing the way we deal with each other as a society. For better or worse, sites and apps like Snapchat, Instagram, Twitter, and Facebook are here to stay, and their ramifications on our lives can be complicated and confusing.

On the one hand, social media has had the obvious impact of driving people into smaller and smaller groups where like-minded individuals “get it,” and disagreement is rarely to be found because everyone in the group is on the same page.

On the other hand, people seem to struggle mightily with the fact that social media is a broadcast medium, and whatever gets said, posted, or forwarded goes out to the planet—not just a certain set of Facebook “friends.”

In Minnesota, recently, Brad Knudson experienced both sides of the dilemma firsthand when he saw that some friends of his teenage daughter, who is black, had allegedly sent racist messages to the girl.

So, Knudson called a parent of one of the bullying kids and found out that the apple didn’t fall far from the tree. Unable to resolve the issue face-to-face or over the phone, the frustrated father made this video.

Every parent would be wise to watch it.