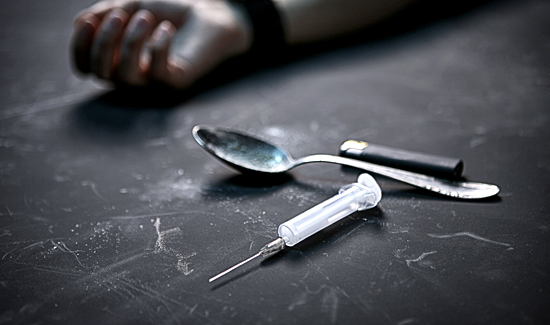 The so-called war on drugs has been a colossal and expensive failure.

The “war” that was sold as a way to eliminate drug use and abuse. Instead, drug prices have dropped and the purity of drugs like heroin and cocaine have increased.

To be sure, some folks are dyed-in-the-wool drug warriors that really believe the time, money, and lives wasted over decades have been worth it.

Others, including many Americans inside and outside of law enforcement, point out that doing the same thing over and over with zero to show for it isn’t exactly smart or rational.

If you read American Police Beat, you already know about Gloucester (Massachusetts) Police Chief Leonard Campanello and his impressive program being replicated across the nation.

So, what does the changing face of drug enforcement look like?