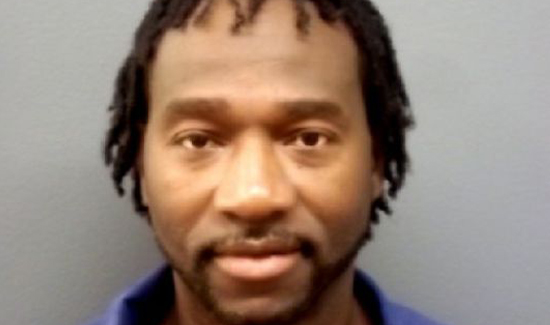 A video that appears to show police officers in Michigan striking a handcuffed suspect has gone viral.

The woman shooting the video, Emma Craig, is heard saying the responding officers are totally out of control and out of line.

And she might have had a point—if that’s all there was to it.

But the car-jacking victim that the violent criminal—Andrew Jackson Jr., above—terrorized, along with her family, wonders why the armed assailant is getting so much sympathy.

“Why didn’t he treat me and my grandkids like human beings?” said the woman, a 55-year-old medical assistant who requested her name be withheld, according to the Detroit Free Press. “He terrorized three people. And I want (protesters) to humanize me. When you say, ‘Oh that poor man—are you OK with the fact that he pulled a gun on my face?”

Arrests are rarely pretty. And some of the ugly ones are ugly for good reason. But you need the whole story, not just a piece, before a judgement can wisely be made.