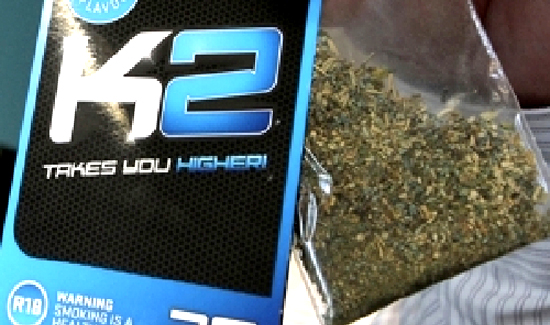 The American people’s attitudes about the so-called “war on drugs” have changed radically in the last decade or two.

In states like Colorado and Washington that have decriminalized cannabis (marijuana) to varying degrees, young people are smoking less weed in smaller numbers than before the laws were changed.

In addition, the new killer drugs are frequnetly manufactured by big pharmacutical companies and have different supply lines and distribution centers than the heroin and cocaine of the 80s and 90s.

Then there are all the heartwarming stories about kids with horrible diseases who get tremendous relief from medical marijuana—as well as combat vets and police officers suffering with PTSD.

But if you really want to get a sense of why attitudes are changing, in addition to the fact that the drug war makes the problems it portends to solve much, much worse, just check out this video from Brooklyn, New York.

The zombies in the video apparently got a bad batch of “spice” or “K2.”

This substance is entirely legal, despite the fact that it’s clearly and immeasurably more dangerous than many illegal substances.

THC has always been available by prescription, but it never gets brought into the argument. It is called Marinol or Dronabinol. But you can’t put a Marinol pill in a pot with soil and grow a Marinol tree.