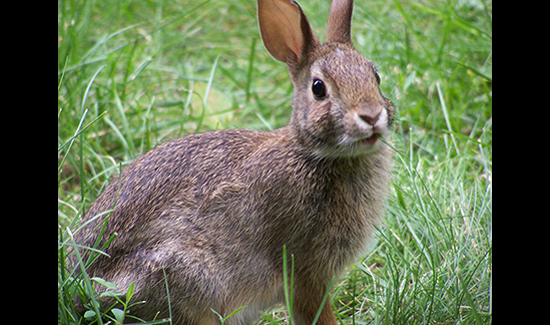 A cute and cuddly rabbit has been crowned the new queen of the animal kingdom after being caught on video defending her babies against a slithery snake.

An amateur video of the epic battle showing the mama rabbit pouncing and biting the snake as it tries to escape has gone viral on YouTube, being viewed more than 1.6 million times.

We’re definitely not messing with her!