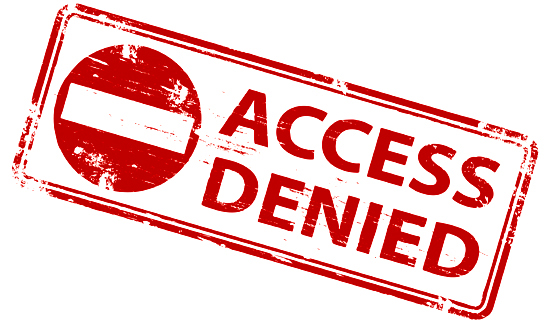 It’s a tough thing when you’re a sheriff who wants to be a Congressman.

It’s especially difficult when you’re an extremely colorful public official with a long history with the media.

Pinal County Sheriff Paul Babeau is no stranger to controversy.

He’s one of the very few openly gay and politically active conservative sheriffs in the land.

But for whatever reason, Babeau is playing it safe with who he lets into his press conferences.

At any rate, this bizarre exchange between the reporter and a sheriff’s spokesperson is what you wind up with when local law enforcement and the local press go to war.