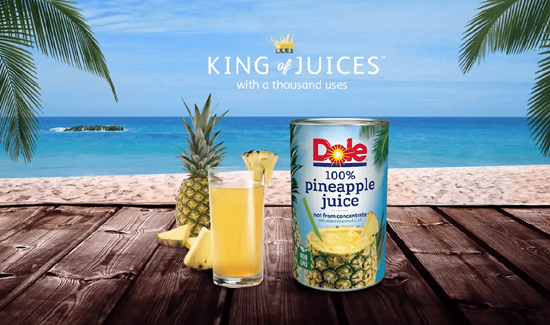 There have been arrests (or, in this case, apprehensions) caught on video that have almost been too funny to be believed.

One of the more memorable ones was from the show COPS, which featured a cop trying to keep it together while arresting an incredibly acrobatic little person on the Las Vegas strip.

In this video, a bounty hunter appears to take a guy into custody. We say “appears” because you never know if some of these internet videos are real or staged.

At any rate, if you need a good laugh, check out the guy in this clip. Some of his comedy is more golden than a pineapple.