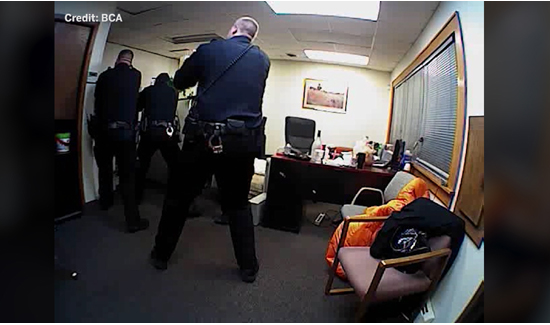 One of the great things about body cams is that not only do they protect officers from baseless accusations, they also give the public a clear look at the challenges cops face in deadly situations.

In Minnesota recently, officers reported to the scene of an emotionally disturbed man that was holding his sister hostage.

The man, carrying what turned out to be a replica gun, refused officers’ commands to drop the weapon.

There’s no question that radically increasing rates of mental illness, combined with a lack of appropriate and affordable health care, is officially an officer safety issue.