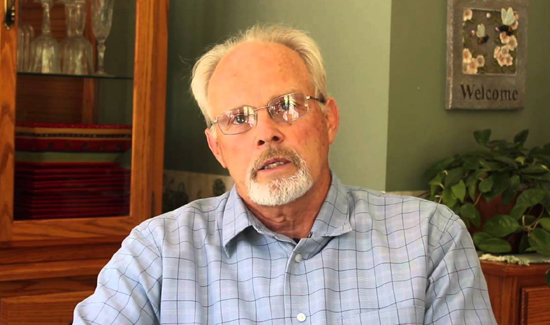 Did you know that in many circumstances, law enforcement can seize property from you and then you must prove you obtained it legally—after paying a cash deposit—before you can get it back?

It’s called civil asset forfeiture. The issue has become of such national importance that this summer Senator and presidential candidate Rand Paul (R-KY) introduced legislation to reform the process.

As pointed out in an article published on the Independent Review website earlier this year, the progressive Center for American Progress and the tea party-supporting FreedomWorks jointly sponsored an event in Washington, D.C., with civil asset forfeiture being one of the key topics of conversation.

The comments in the video above featuring retired Michigan State Police Officer Ted Nelson underscore the importance of the issue and the ways that asset forfeiture has been abused for far too long.

The most important statement he made in the short piece: “When a police officer takes you into custody, they are required to present a report to the prosecutor, people have to be arraigned in so many hours, and they have rights because the system says you’re innocent until proven guilty. With forfeitures, the property is guilty until proven innocent.”

Nelson used to train police departments throughout the state of Michigan on how to seize private property, so he’s certainly in a position to have an informed opinion. His concerns that law enforcement agencies have been using seized property to coerce plea deals and to help fund departments are not isolated ones, and are already playing a part in the conversations leading up to the 2016 election.