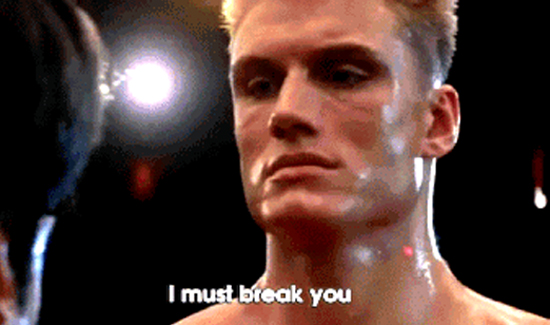 And with all the cameras and phones out there, a lot of the craziness is captured and posted to the internet.

Like this video of a Russian guy, for instance.

He appears to get shot—twice.

But the rounds barely slowed the guy down as he tried to disassemble the car the guys he was fighting with were driving.