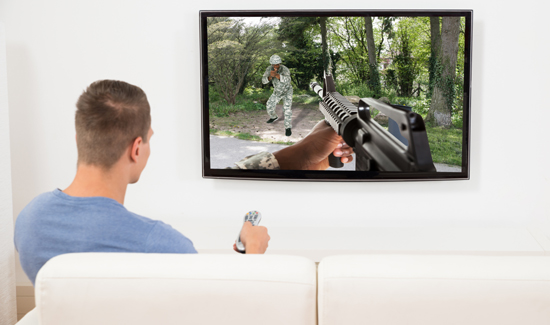 There is rarely much agreement about anything that has to do with public safety.

People disagree on what causes crime, which crimes deserve more attention than others, and how to fight and prevent them.

The closest thing to a consensus that you’re likely to see in the world of public safety is the growing belief among police executives and prosecutors that releasing video of police shootings is less problematic than trying to keep them hidden.

For instance, the one above, which has created a bit of a dust-up for official in Chicago.

On the other hand, police and prosecutors in cities like San Diego and Boston have gone the other way.

Obviously, there will be incidents and circumstances where authorities would rather the dash- or body-cam footage not be made public.

But in the vast majority of cases where authorities have made videos public, the public not only backs the officers in the videos and their decisions, they also, likely, come away from the experience as police supporters.