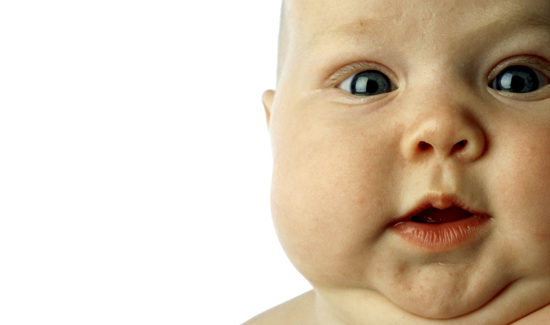 A Seattle police officer pulled over a speeding car early Sunday morning, only to discover a woman in labor inside.

As there was not enough time to get to the hospital, the patrolman ended up helping the expectant mother deliver her baby daughter right in the car—and the entire incident was caught on a police dashboard camera.

Patrolman Anthony Reynolds stopped a car he saw speeding through red lights along Martin Luther King Jr Way South at around 3.45am Sunday, Seattle police said in a statement.

As the officer approached the vehicle, the father-to-be, identified by KOMO News as Abdul Abdashiek, jumped out of the driver’s side and begged the officer to let him keep going to a hospital.

“She’s in labor, man!” the panicked driver is heard shouting in the dashcam video. “Let me go, man. I can make it.”

Officer Reynolds replied that there was an ambulance on the way and tried to convince the man that it will be safer for his wife and baby to wait for the medics.

But the baby had other plans in mind.