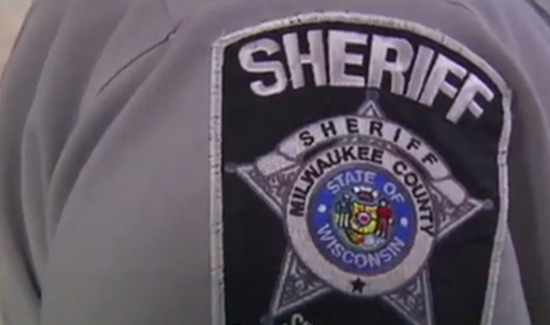 In a most unusual move, Milwaukee County Sheriff David Clarke and the union for his deputies—the Milwaukee Deputy Sheriff’s Association—are suing Milwaukee County. They say a lack of proper funding in the County budget is putting deputies and the public in danger. The suit claims “Deputy sheriffs are suffering from physical and emotional fatigue,” and as a result “deputy sheriffs’ lives are in jeopardy.”

County Executive Chris Abele says he’s added to the Sheriff’s budget, but dozens of other departments need funding too.

“They’re all important. The airport, transit, parks, aging, family care, disability—these matter to people, and when the Sheriff`s Department got the single biggest increase out of all of them by far, it’s not because I don`t care about his needs,” Abele said.

“He got an increase and we`re always willing to help if there`s things we can do to help him manage,” Abele said.