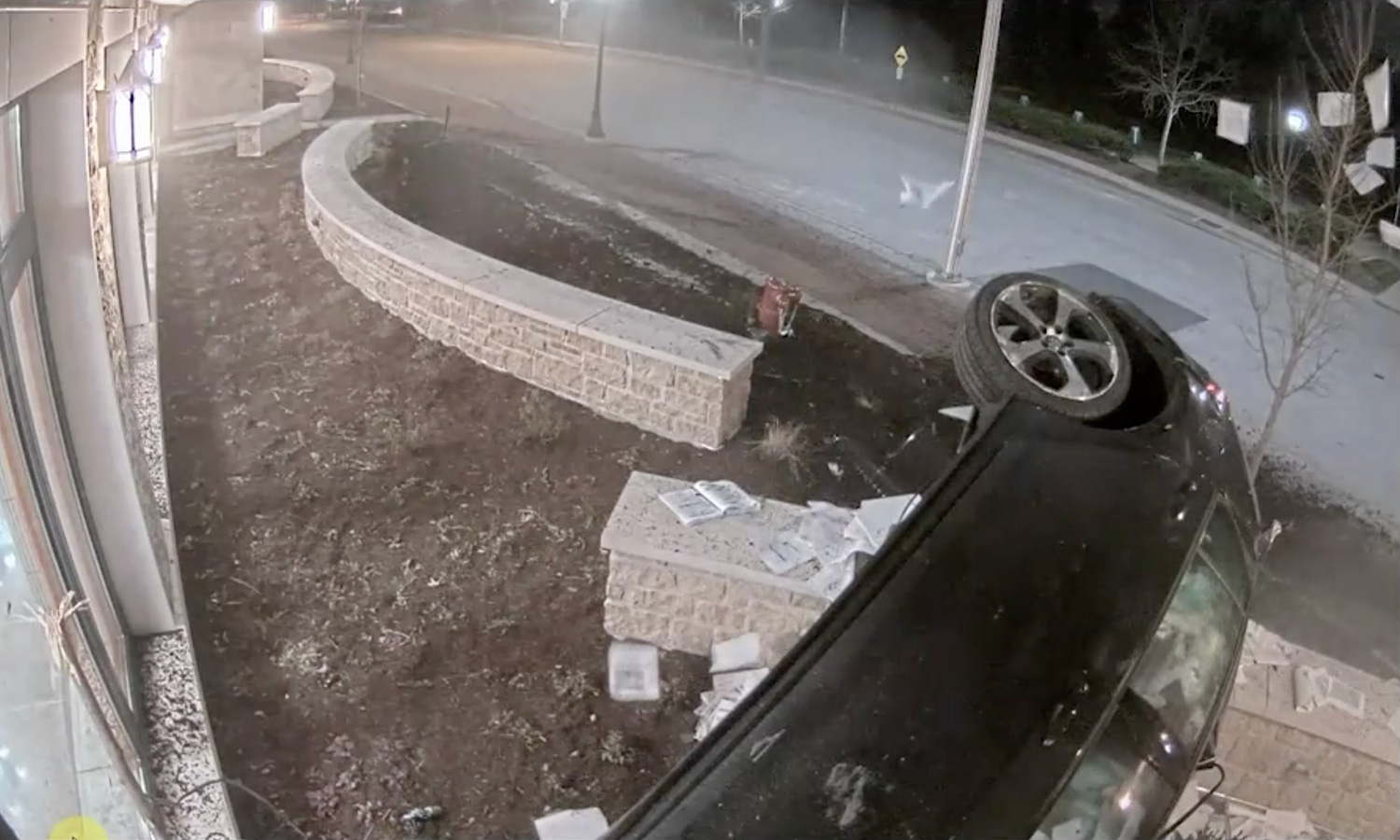 Sam O. Kerlin, 44, is accused of being under the influence of drugs when he crashed into the station in Arlington Heights on Nov. 11.

Police said Kerlin admitted using cocaine and some prescription drugs before the crash.