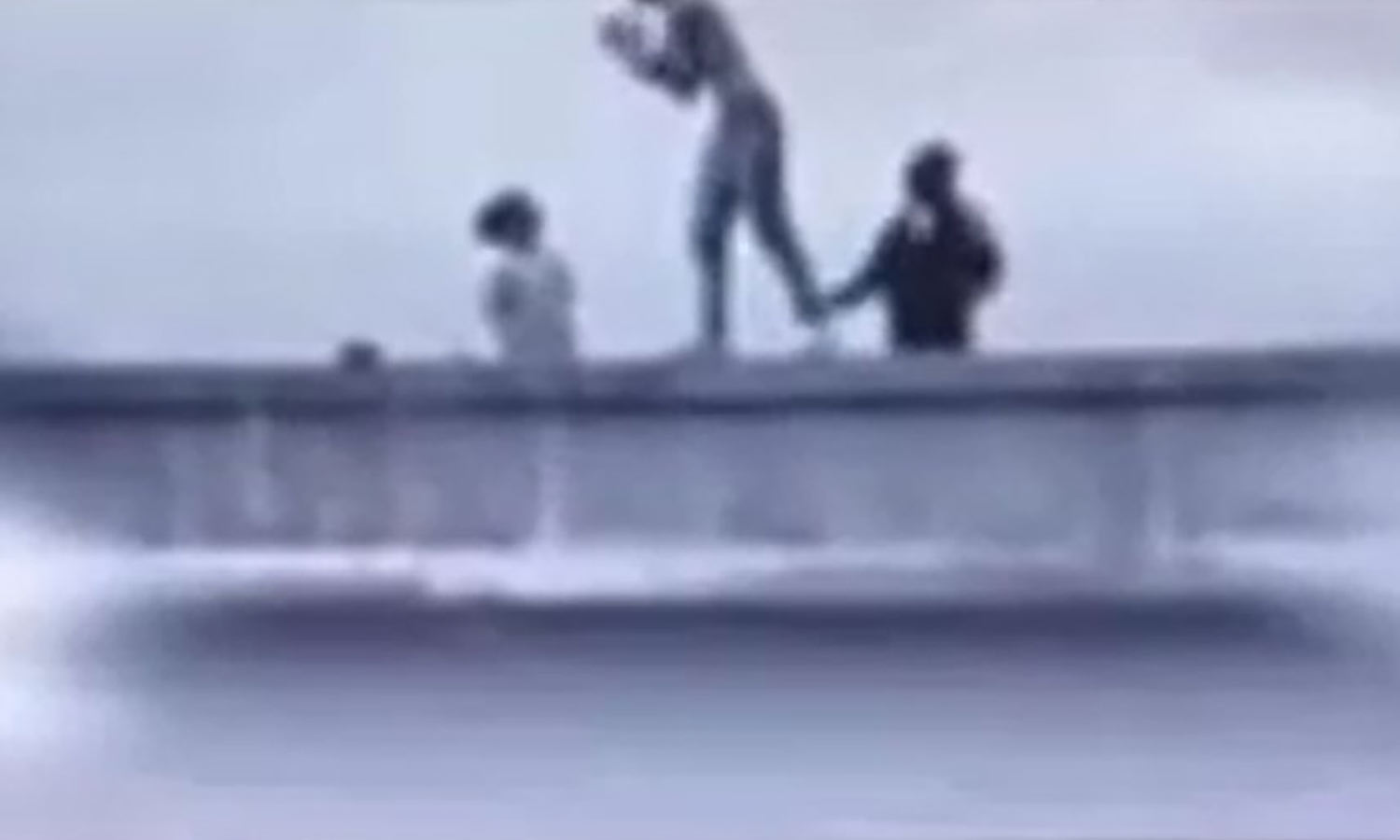 Police officers rescued a distraught man who was threatening to kill himself on a traffic bridge in Clarksville Sunday afternoon.

At about 2:15 p.m. Sunday, July 22, officers were called to the bridge at 101st Airborne Division Parkway and Fort Campbell Boulevard, according to a news release from police spokesman Jim Knoll.

Multiple 911 callers reported a man in his late 30s sitting, dangling his feet over the concrete barrier of the bridge and a woman standing next to him. When Officer Walker arrived, the man became agitated and made statements about wanting to harm himself, Knoll said.

Walker gave the man space and shut down traffic going over and under the bridge. Sgt. Seay, Sgt. Ferguson, and negotiator Sgt. Ewing spoke with the man, trying to talk him down, the release said.

The man had went from sitting to standing on the barrier. While Seay and Ewing distracted him, Ferguson was able to get into position and pull the man down from the top of the barrier.

“Officers risked their personal safety to remove the man from the barrier,” Knoll said. “The quick and decisive actions of the officers on the scene were instrumental in preventing the suicidal man from harming himself, others, and providing him the opportunity to get assistance to help himself.”

The man’s name is being withheld because of the nature of his situation.