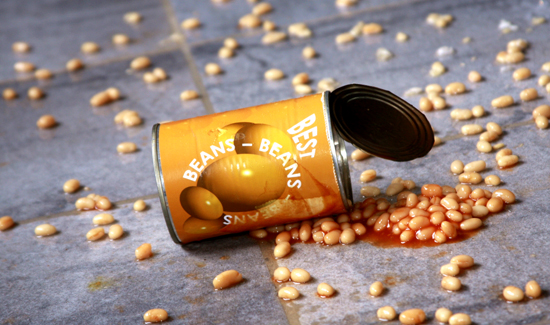 The reason ticket quotas are illegal is simple.

If police commanders were allowed to order officers to write a certain amount of tickets or face discipline, there would be nothing stopping the city or county from using unsuspecting motorists as cash machines.

Without enough tax revenue coming in, officials need to find money somewhere, and writing people up for just about anything is a way out of that jam.

Frequently, officials and police agencies get around the ban on ticket quotas by just calling them something else. “Performance standards” is one term that’s frequently used.

But, as long as everyone in the know keeps their mouth shut, there’s very little the officers or the citizens—who both hate this kind of thing—can do about it.

That’s, of course, unless someone spills the beans at a public meeting that’s being recorded.