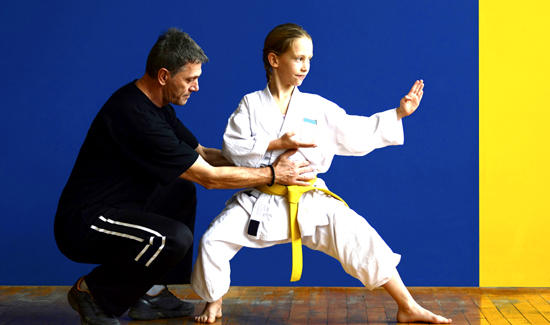 There’s a famous story about how Muhammad Ali became a boxer.

It turns out when “The Greatest” was a young kid, some punk stole his bike.

Young Cassius Clay wasn’t big or strong enough to fight the thief off, so he went to the local police station and asked a Louisville cop named Joe Martin to teach him how to box.

We all know how that turned out.

At any rate, there are probably still kids that get bullied that could use some good advice on how to handle themselves in conflicts that don’t involve firearms.

In this video, a Muy Thai instructor analyzes the footage of a very short fight between two guys, only one of whom knows handle himself.

It’s not only interesting to listen to the trainer discuss the dynamics of hand to hand combat, it might make a good presentation for any officers that are working with kids on self-defense techniques.