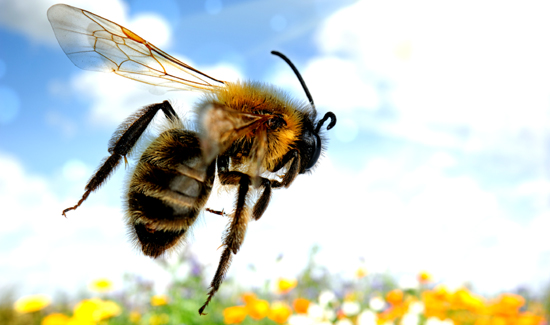 Police officers chasing down leads or taking witness statements come across all kinds of people.

Maybe the most famous witness recently was a guy named Charles Ramsey.

He went viral after he called in suspicious activity that led to the discovery of a bizarre sex dungeon and several women being freed from squalor and bondage.

But Ramsey’s got nothing on the guy that watched an inebriated couple crash their car into a structure which was also home to large beehive.

It’s always something when the guy telling the wild story is more entertaining than the tale being told.