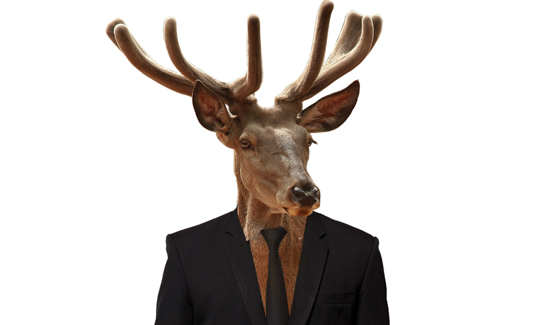 Human beings are an amazing species. We’ve traveled to space, harnessed the power of the atom, and created artistic masterpieces like the da Vinci’s Mona Lisa and Picasso’s Guernica.

But we can also be monumentally stupid. Last Fourth of July, several people managed to accidentally kill themselves by using their heads as launchpads for high-powered fireworks.

It should go without saying that people should not try and take selfies while standing next to wild animals.

But for those lacking common sense and others who may have had a few too many, police officials in Estes Park, Colorado, are warning the public about elk selfies.

For those scratching their heads, there is a reason. This past weekend, a bull elk tossed a man into the air after getting too close while saying cheese at his cell phone.

“That’s one thing you don’t want to do: Put yourself in a selfie with an elk,” Estes Park Police Commander Eric Rose said. “You just don’t want to get that close.”

Those who insist on trying to get a photo with an elk in the frame should be prepared for incoming antlers and hooves.