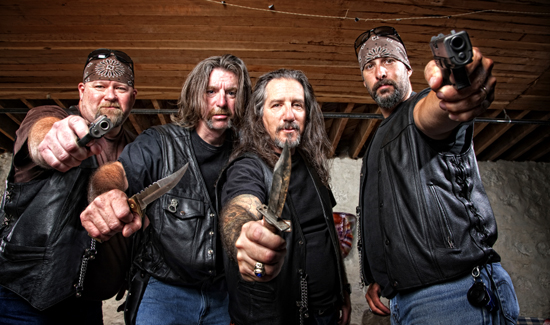 From the Dallas Morning News:

WACO — Only a few of the people arrested in the May biker shooting outside a Waco restaurant remain under ankle monitoring, and none are still in jail.

Of the 135 people originally ordered to wear GPS ankle monitors, all but 22 have been allowed to remove them, the Waco Tribune-Herald reported Sunday. Their lawyers have reached agreements with prosecutors to modify the conditions of their pre-trial release.

After initially locking up more than 170 people in connection with the May 17 incident outside Twin Peaks restaurant, McLennan County prosecutors have not charged anyone with the shooting deaths of nine people. At least 20 others were hurt.

Those arrested were charged with engaging in organized criminal activity.

Prosecutors did not return messages from the newspaper seeking comment. But defense attorneys suggested the district attorney’s office eventually plans to dismiss charges.”